Dogs are known to have an incredible and great sense of loyalty. They can be clingy at times that they do not want to be left in places other than their homes. One good example of it is Ping An.

Ping An is a Golden Retriever in China who went to great lengths just to find her way back home. This was after her owners left her with a friend who would look after her temporarily. After 14 days, the dog was found with bleeding paws but safe nonetheless.

According to a Chinese news outlet named Jinghai Evening News, a Qidong-based family asked a friend in advance to take care of their Golden Retriever. This was because the family would be occupied with the renovation of their home.

The family drove for two hours to drop off the dog at the friend’s house, which was over 60 miles away. Four months had passed, and the family found out that their pooch had run away from their friend’s house – she was missing!

What the family didn’t realize, though, was that Ping An went on a solo journey to go back to her home. After tirelessly walking for 14 days, Ping An was found by a group of workers in Qidong. The dog had some injuries on her paws, and her toes were bleeding. She even looked depressed.

Ping An’s reunion with her family

The employees who found Ping An took pictures of her lying on the road, looking sad and malnourished. While taking care of the dog temporarily, the employees started looking for the pet owners by sharing the information via WeChat, a popular messenger app in China.

Within the day, Ping An’s owner saw the social post and rushed to reunite with their dog. In a heartwarming clip, the family could be seen hugging and stroking their Golden Retriever who had been apart from them for four months. 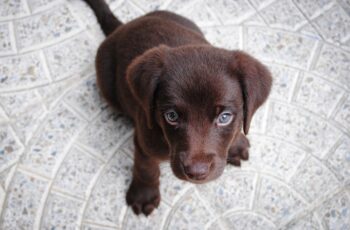 As they always say, records are really meant to be … 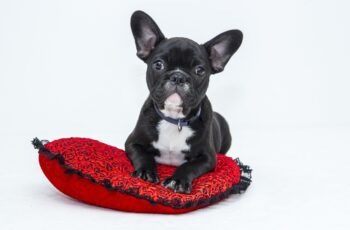