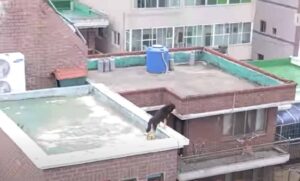 In a suburban district in South Korea, a man lives in an apartment on the top floor with a dog named Kkamsoon. The man’s apartment has access to the roof deck. This is where the dog stays.

Every day, the man wants to take his dog for a walk around the neighborhood. Unfortunately, Kkamsoon was terrified of walking on the ground. The dog couldn’t walk straight and almost crawls when it is on the ground.

The dog likes the roof deck better than the streets below

After a while, the man leads his dog back to their home. At the moment Kkamsoon steps on the roof deck, its trembling legs become steady. Kkamsoon can run and walk confidently on the roof deck.

Kkamsoon doesn’t even fear heights. Sometimes, the dog jumps from one roof deck to another without being bothered by how high the roof was. It likes to bark at the people below. The dog also likes walking on the edge of the roof deck.

Kkamsoon’s owner gets nervous every time he sees his dog running around the roof like it was on the ground. Every day, the owner checks the roof to see his dog and hopes it doesn’t fall.

The owner realizes that his dog wasn’t afraid of walking on the ground. It was scared of the loud noises found on the ground. Noises from vehicles passing by terrified Kkamsoon the most.

Kkamsoon needs to overcome its fear

When Kkamsoon looks down from the roof deck, the noises below are far away and no longer feel threatening. Kkamsoon’s owner knows the danger his dog faces when it moves fast on the roof. He needed to go and find a way to make Kkamsoon overcome its fear of walking on the ground.

After just a few days, Kkamsoon can walk confidently around the neighborhood. The dog now looks forward to going down the building and roam around the community. The walks made the dog less active on the roof giving its owner a sense of relief.

Special thanks to SBS TV via Youtube for the image used in the story. 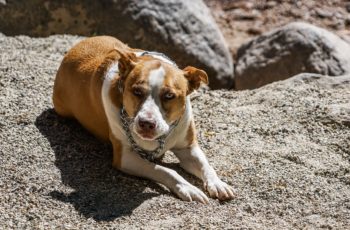 Nail-clipping is an essential part of a healthy grooming routine, … 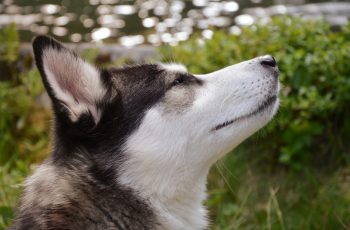