Usually, dogs howl to attract attention, make contact with others, and announce their presence. They also howl when they hear high-pitch sounds such as those from vehicle sirens.

If your dog is howling excessively, it could be for any one of ten different reasons.

Some breeds are genetically predisposed to play too roughly, leading to howling and other fear-based behaviors.

Lack of exercise is a significant contributor to the development of behavior problems, including howling, in dogs of all breeds and ages.

Fear and stress are among the most common causes of howling in dogs. Frequent, prolonged howling is a sign of stress.

Loud noises, such as fireworks or thunderstorms, can cause distress in some dogs; other breeds are genetically predisposed to howl at loud noises.

Tense situations can cause some dogs to exhibit tension-related behaviors, including excessive barking, growling, or howling; these kinds of behaviors can be tough on owners who aren’t prepared for them.

Dogs who howl in response to attention-seeking behaviors are often themselves desperate for attention; they may be telling you that they need to get your undivided attention, even at the cost of howling.

Genetics can play a significant role in forming specific behaviors, whether or not the behavior is considered abnormal, such as excessive howling in a dog breed deemed high prey drive (such as a greyhound or Labrador).

Dogs can be trained to “speak” on command — the so-called “talking dog” — but if this command is used inappropriately, they can start to associate words with an entirely different meaning than intended by their owners.

Suppose you are unable to find any other reason for your dog’s excessive howling. In that case, you may want to consider talking with a professional behaviorist or veterinarian for help in determining whether an underlying psychological problem causes the behavior.

Dogs howl to attract attention, to make contact with others, and to announce their presence. While excessive howling can be annoying, it’s important not to punish your dog for the behavior; punishing him will only worsen the situation. If you’re worried about your dog’s excessive howling — or if you have any reason why your dog might be over-salivating — make an appointment with a veterinarian as soon as possible. 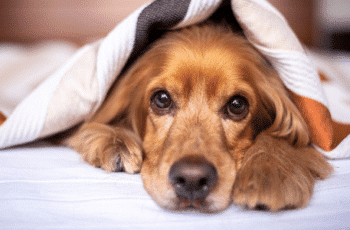 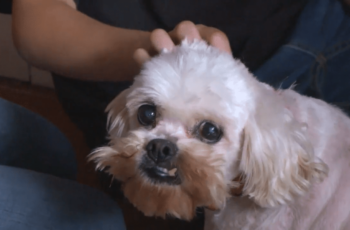