Oliver The Beagle has a lot of positive characteristics. He’s a loyal dog and he will never leave his human behind. He’s a loving dog too, always ready to give his human their much-deserved canine cuddle.

Oliver is a friendly dog. He gets along with everyone, two and four-legged creatures alike. He does not discriminate.

But Oliver has one weakness that’s worth mentioning. He happens to be a bit cowardly. That is most true when faced by the immensity of the ocean.

Unlike most dogs who would quickly run to the ocean as soon as they see it, Oliver The Cowardly Beagle prefers to stay by the shore. Let’s see this cowardly dog in action in the video below.

At the beach, Oliver amuses himself by playing with his human for whom he fetches an orange ball. He runs around the beach, dipping his paws into the sand, chasing the orange ball. It’s a fun day for Oliver The Cowardly Beagle.

Oliver assesses the situation. The orange ball floats in the shallows, just a few feet away from Oliver. Our cowardly beagle contemplates what his action plan should be.

Oliver’s human encourages the dog to go after the orange ball. Oliver barks at the ball as if to summon the floating object in the water. Of course, the orange ball can’t come to Oliver even with help from the waves.

Oliver The Cowardly Beagle does not triumph over his fear of the ocean. At least not today. Tomorrow’s another day, and maybe then he’ll be brave.

Thanks to Oliver the Beagle 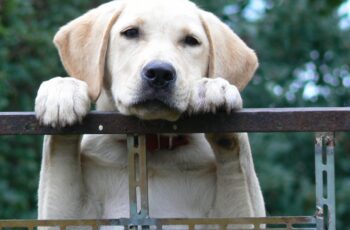 The current pandemic has given us extra time on our … 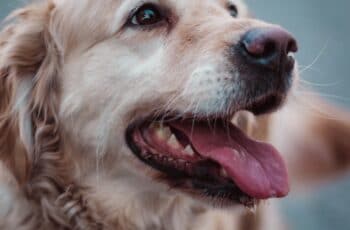