Nail-clipping is an essential part of a healthy grooming routine, even for dogs. However, not all dogs are eager to have their nails cut. Some would do everything to avoid it at all costs, and this Pit Bull named Ginger is no different.

You’d probably think that Ginger simply walks or runs away from his owner when she tries to cut her nails. Well, that is not the case. What Ginger does is that she pretends to faint and remain motionless, hoping that her owner would pity her.

But Ginger’s overdramatic reaction does not usually work. Instead of taking pity on the poor dog, the pet owner continues with the task, while another person captures Ginger’s “fake faint” in a video for the world to see. As of today, the video already has more than 10 million views, making Ginger an online sensation with her unique yet hilarious antics.

In the video, Ginger’s mom can be seen petting Ginger gently, and then she showed her the nail-clipper to let her know what she’s going to do next. But Ginger ignored her—she just stayed put, as if her legs were glued on the floor. Her mom, however, was not ready to give up on her yet, so she took one of her legs instead—and you can probably guess what happened next.

The person who took the video couldn’t contain her laughter as she watched the silly dog pretending to faint. Ginger’s owner didn’t seem at all bothered. She just continued clipping Ginger’s nails, while the poor dog had no choice but to look at the camera as if silently begging for help.

Many viewers found the dog’s reaction hilarious and entertaining. It certainly made their day. Indeed, nothing is funnier than a dog who will do everything just to protect her beloved nails.

Ready for some good laugh? Watch Ginger’s silly reaction in the video below. 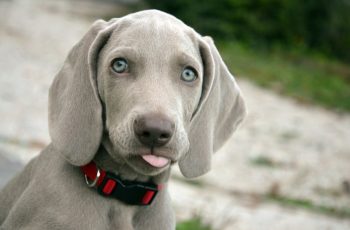 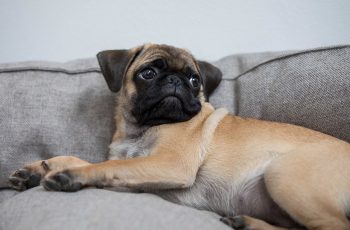