Being a dog mom or dog dad isn’t as easy as it seems. When we see dog parents on the internet, they seem to have a lot of good times with their dogs, but they seldom share the struggles that they have. Having a pet dog at home is like raising a child – it demands a lot of time, patience, and money.

So imagine how difficult it is for homeless people to become fur moms and fur dads. They can give time and patience easily, but money is the biggest challenge that they have. Fortunately for them, there are people who are willing to help, like Dr. Kwane Stewart, or as people like to call him, The Street Vet. 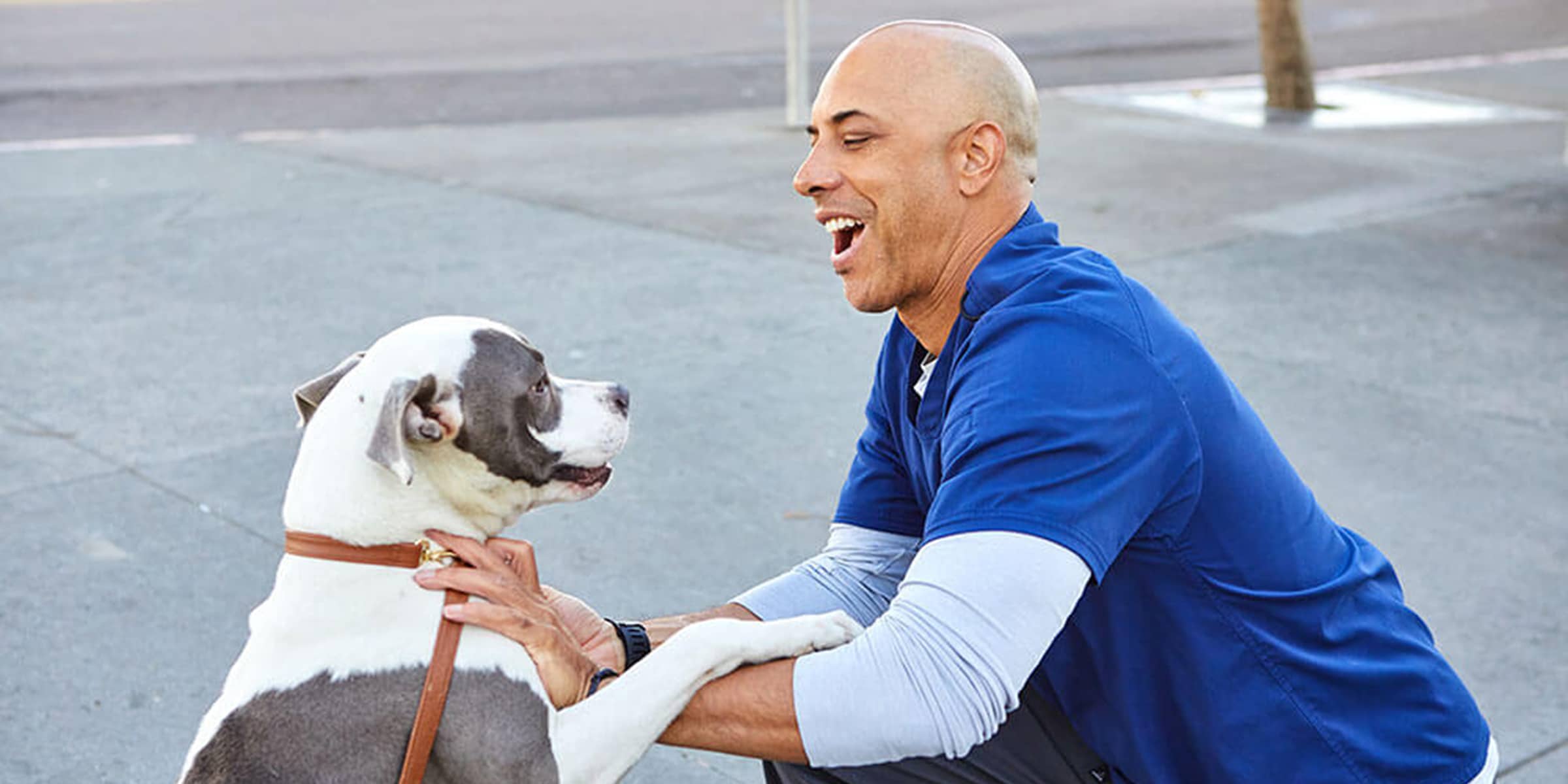 Dr. Stewart is one of those vets who chose his profession because of passion. His charitable actions started with helping dogs that he saw on his way home. He would pull over, get out, and check on homeless people’s dogs. He understands that these people may not be able to afford his services, so he does the check-ups and treatments on the streets, free of charge.

As time passed by, his small acts of kindness became his passion. Dr. Stewart explained that the stories of the homeless people he encountered inspired him to do more. He said that their stories are truly magical and touching, and he believes that they deserve a little bit of help to get by. 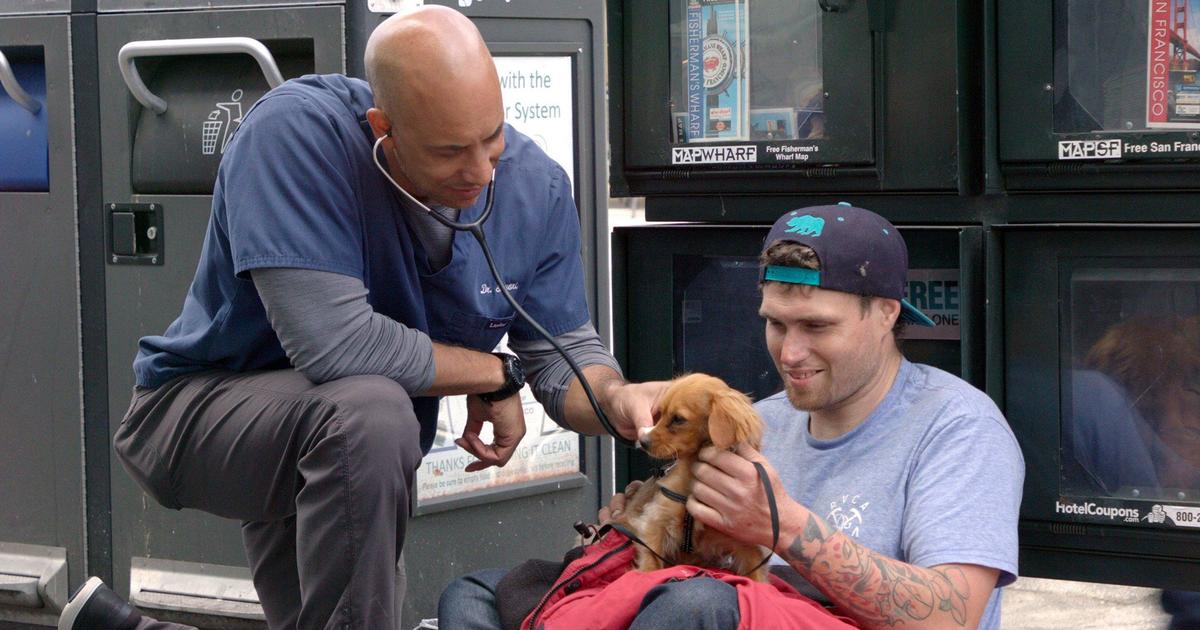 He understands that the simple acts that he does may not seem much for people who are doing well in life, but for these people and their pups, it makes a lot of difference. Dr. Stewart gives everything that he can to help them, but there are things that are beyond his capabilities, like spending thousands of dollars for an operation. 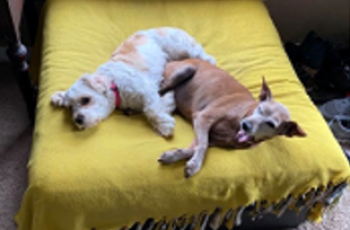 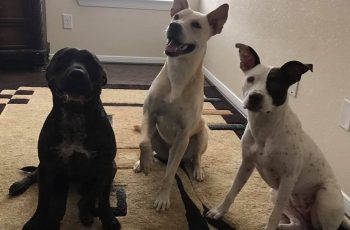 Patty and Jose Sierra have three dogs. Patty is an …