It’s funny how dogs want to play the entire day with their loved ones. Even if their fur parents or siblings’ busy with other stuff, our canine pals manage to find ways to make them accede to their whims.

Thus, one dog beckons its canine sibling to play with him before it can go through the doggy door. By the looks of it, the smart pooch knows how to bargain to get what it wants.

In this funny yet adorable footage, one can initially see two brown-furred dogs facing each other across a door. One of the dogs’ lying on the carpeted floor inside a house while the other pooch stands outside. 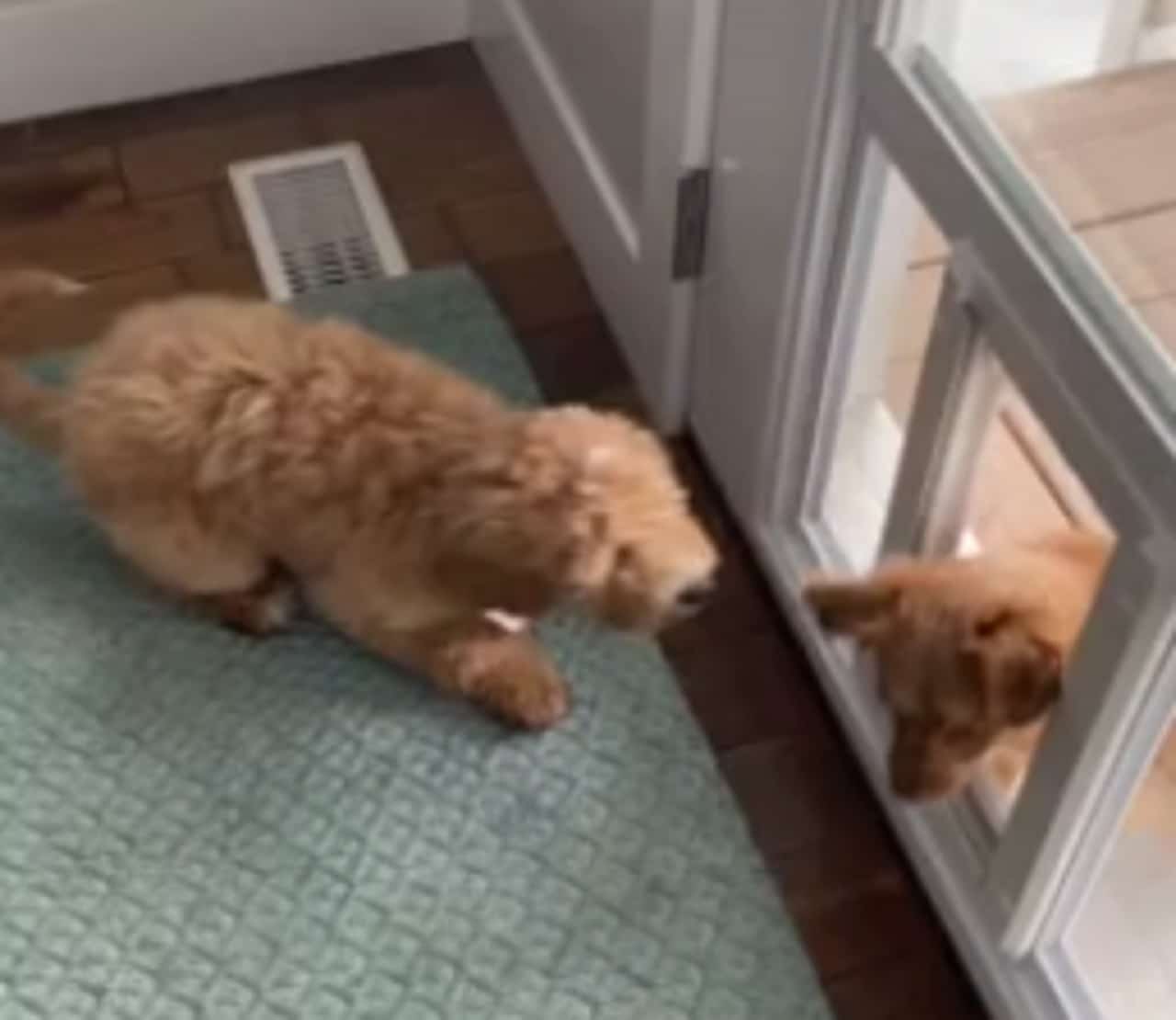 At first, you’ll merely think these two canines hold an exciting conversation. But, you’ll see that the dog on the outside tries to find a way to enter their abode through the doggy door.

Please let me in now.

It turns out; the curly-furred dog stays by the doggy door to prevent its sibling from entering if it doesn’t play with him. And, it seems the pooch’s tactic worked as its sibling starts responding playfully. 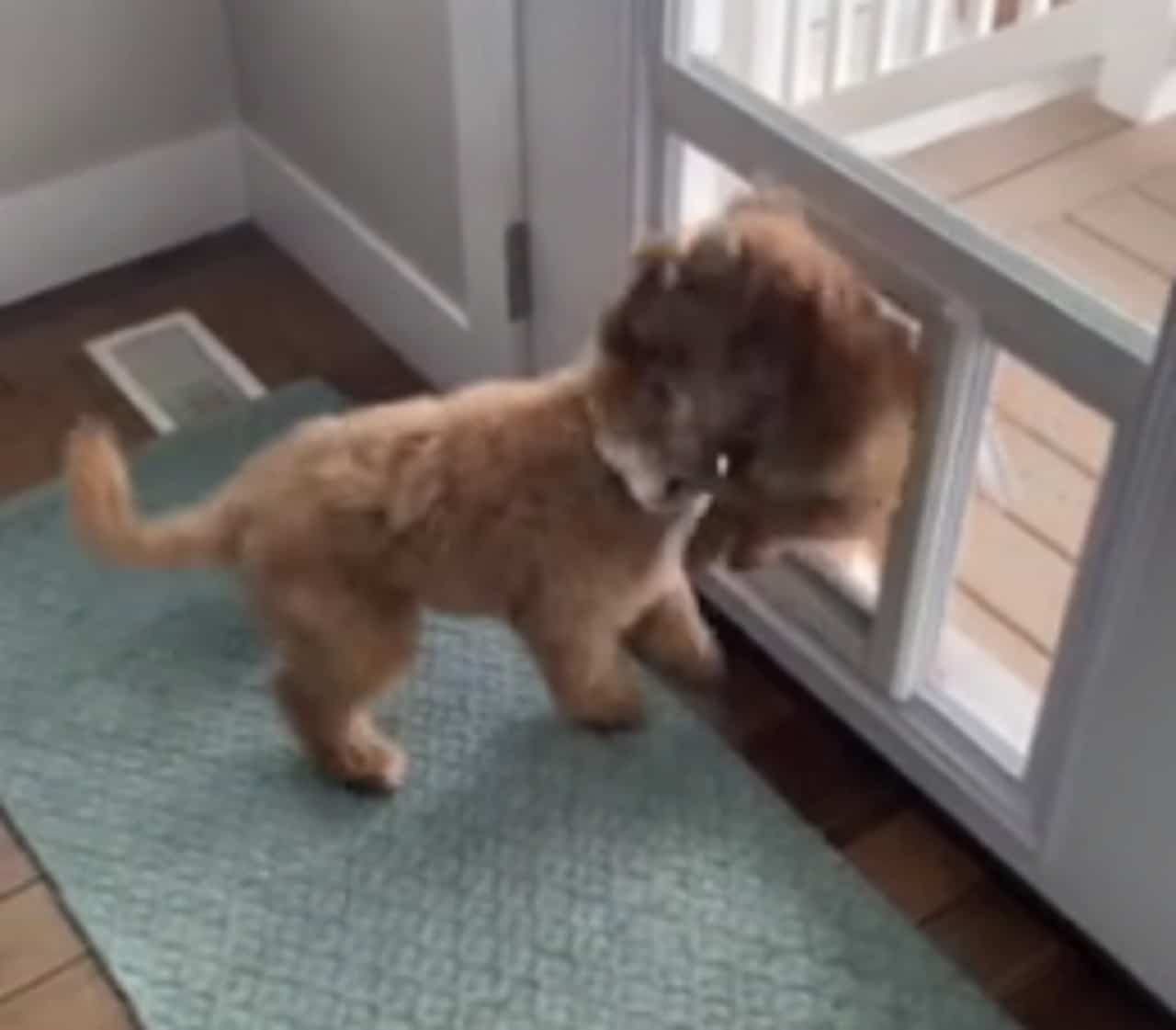 Despite acceding to the pooch’s whims, the curly-furred dog still doesn’t allow its sibling to enter. Thus, the dog outside takes the risk by jumping without hesitation through the doggy door.

Seeing how his sibling foiled his plans, the curly-furred dog pounces on the adamant pooch, ultimately turning their brief standoff into a fun game. If you don’t want to miss these pooches’ funny game in live-action, click the play button now. 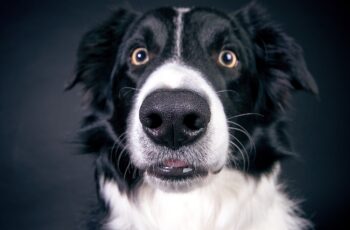 Dogs, in general, are curious animals. They would sniff around … 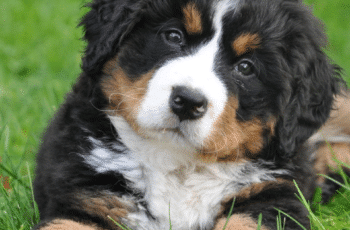