The current pandemic has given us extra time on our hands as we are obligated to work from home. And there are some instances when we feel really bored, so we do different things to keep ourselves entertained.

Andrew Cotter, a BBC broadcaster, has yet again posted a cute video with his adorable Labrador dogs, Mabel and Olive. 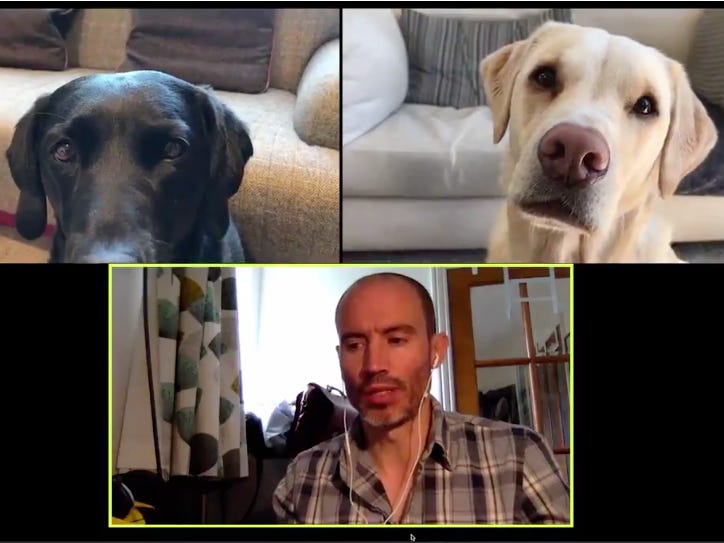 In the said video, Andrew set up a zoom meeting with both of the dogs to comment on their performance as employees. He declared that the two of them wreaked havoc on the sofas and they failed to lay their hands on a single squirrel out of all the squirrels they’ve been wanting to catch. Not even one!

Olive entered the call first. It proves how she was chosen as the outstanding employee of the month. As a reward, she was informed that she will be getting a small compensation for her great performance. Because she was on time, Olive got to hear the management’s motivational memo.

While Olive was receiving all the good news, Mabel was made known that she needed to work on her performance.

Mabel was the last to join the call due to technical difficulties. When she finally appeared on the screen, she didn’t seem committed to the whole meeting as she was busy scratching herself. This earned her a critical commentary from the management.

Cotter pointed out that Mabel has a poor sense of focus and she needed to improve it. He also reminded her of the inappropriate things she does with Kevin the Doberman. How funny!

Mabel kept on disappearing from the view, and when she was back on cam, she wasn’t alone as she was seen playing with her squeaky toy. After some time, poor Mabel had fallen asleep and the call logged off.

Cotter was quite disappointed and mumbled that she should just sack Mable. He was just kidding, of course.

This video is just a new addition to their cute and entertaining journey. Numerous videos of the dogs doing various activities have been shared by Andrew previously. The amount of joy dogs bring is just unfathomable. Check out more funny videos of the hilarious dogs on Andrew Cotter’s Twitter account! 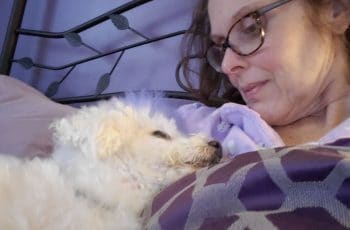 Deana Snyder is a hero. She lives and breathes dogs … 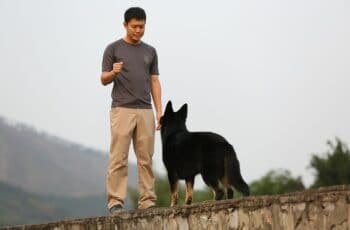