Jeanie is a three-legged pooch who proves that she doesn’t need all four legs to make a difference. Her story is such an inspiration that she won the Therapy Hero Dog Award in 2019. Now, Jeanie is living her best life.

Jeanie is beaming with love and happiness every day. She has a beautiful family, a sister named Pippa, and she’s busy working as a therapy dog. Indeed, Jeanie has found her purpose in life. 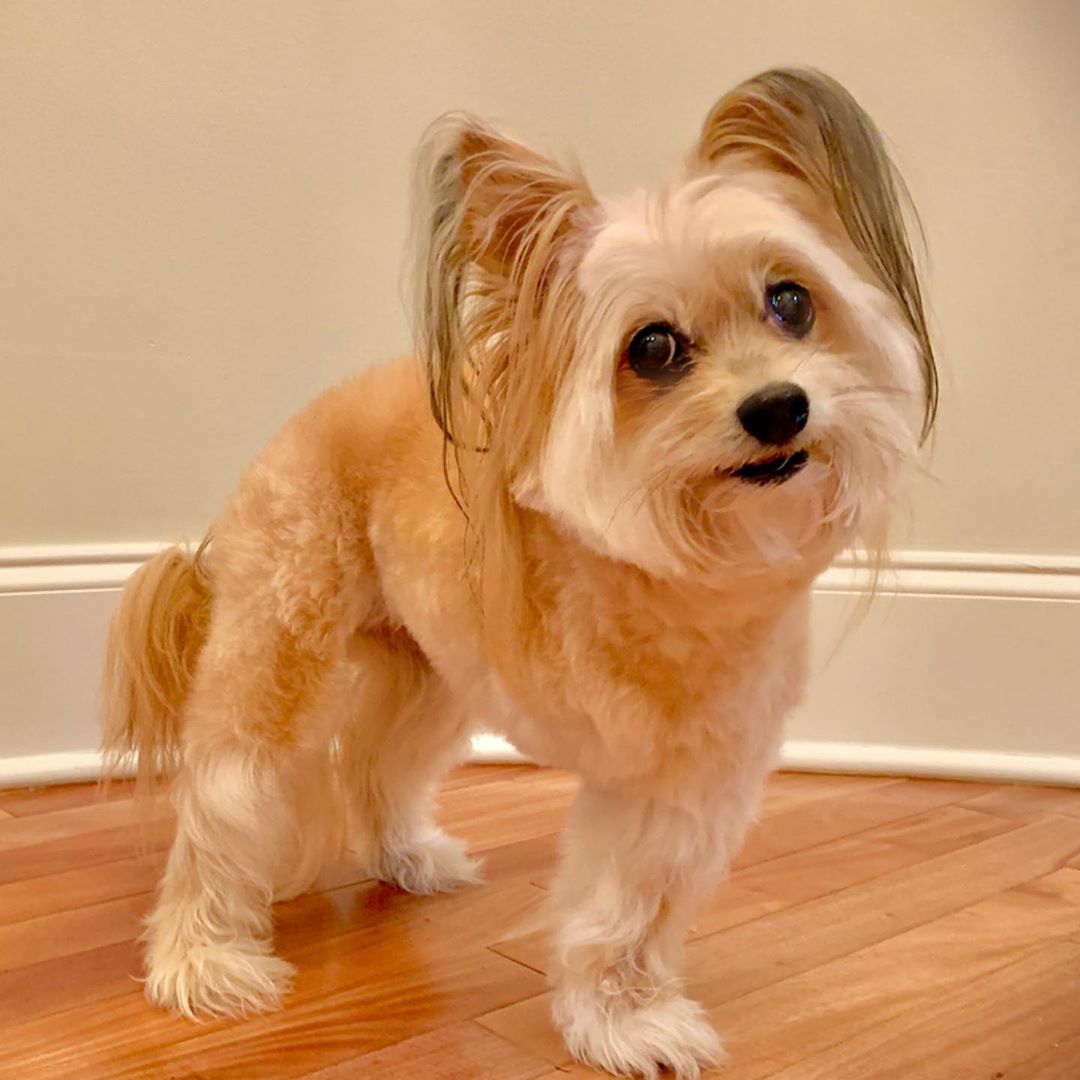 But her life was far from perfect. Jeanie used to live as a stray with a crippled front leg. Fortunately, kind-hearted people found her and brought her to the vet. The vet had no choice but to amputate her injured leg. 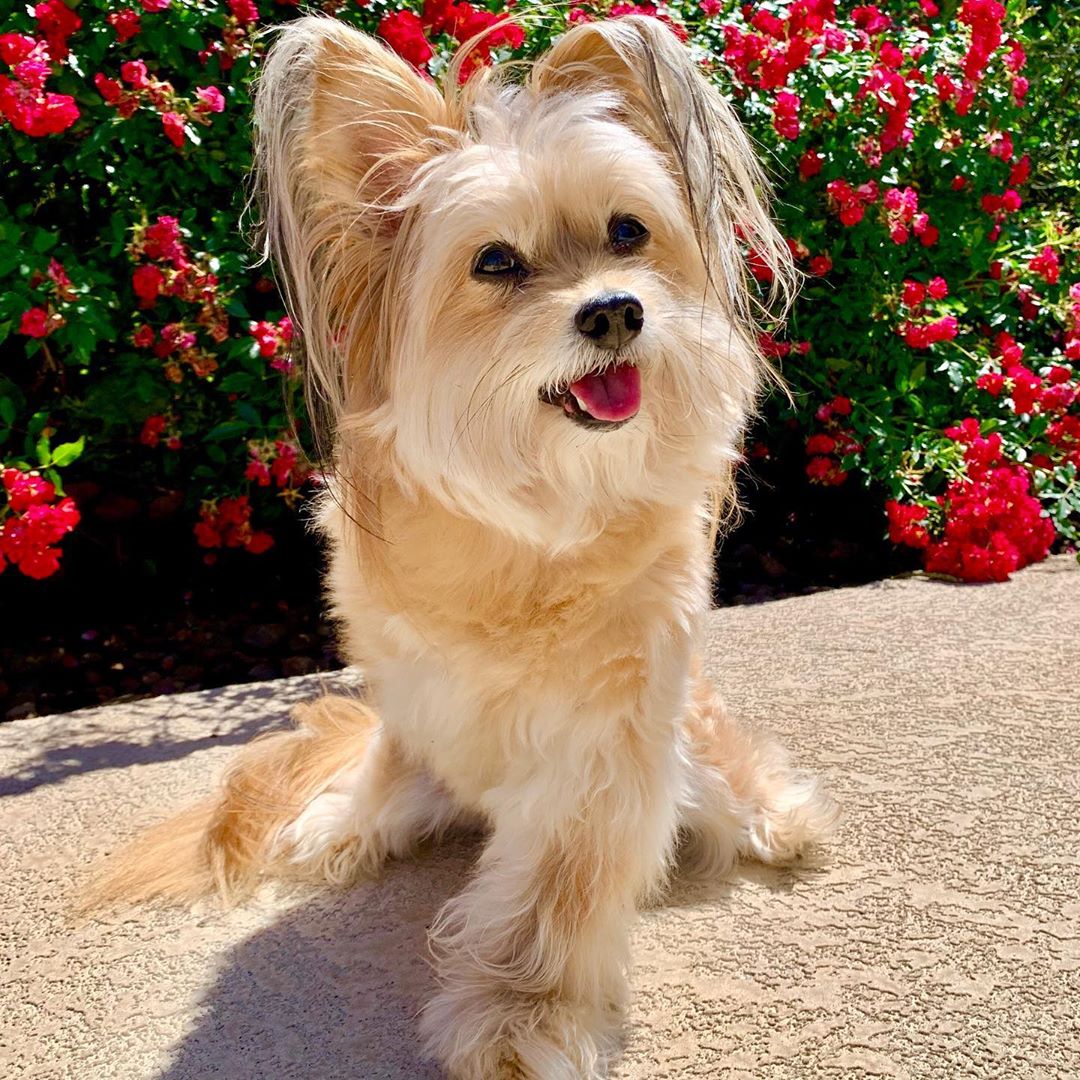 Soon enough, Jeanie met her future mom, Lydia Crochet. Lydia fell in love with Jeanie right away and adopted the adorable pooch. Lydia noticed that Jeanie was special. She can connect with people at an emotional level. With this temperament, Lydia knew Jeanie would make a perfect therapy dog.

As a certified therapy dog, Jeanie’s days are packed with visits to people who needed joy and comfort. She visits nursing homes and elementary schools. She’s excellent at comforting kids who had gone through traumatic experiences. 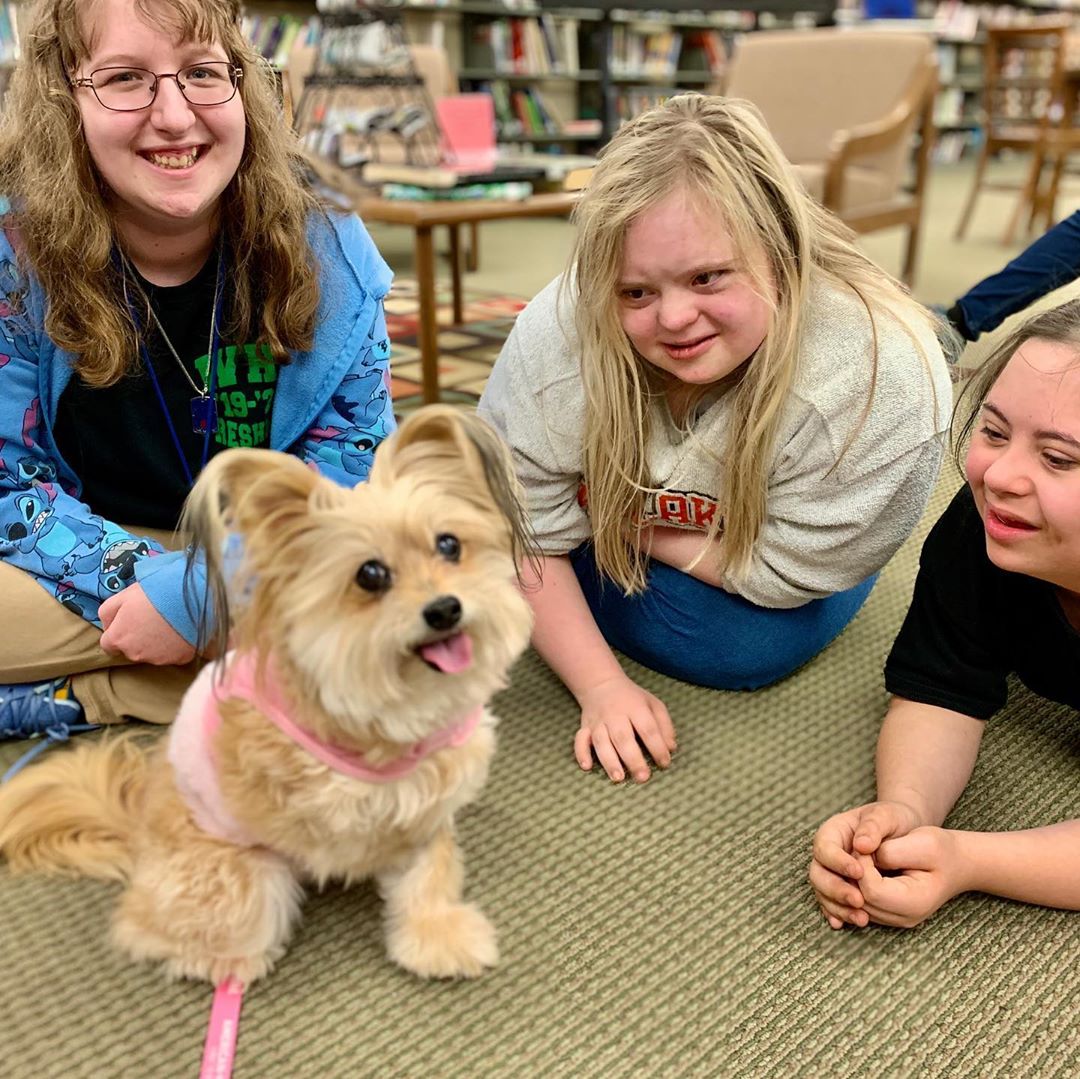 Lydia said Jeanie has an admirable spirit. Jeanie doesn’t mind that she’s missing one leg. She can do everything any four-legged dog can.

Jeanie brings inspiration to a lot of people that she was nominated for the Humane Hero Dog Awards in 2018. She was among the top three. Jeanie entered again in 2019 and brought home the Therapy Hero Dog Award. 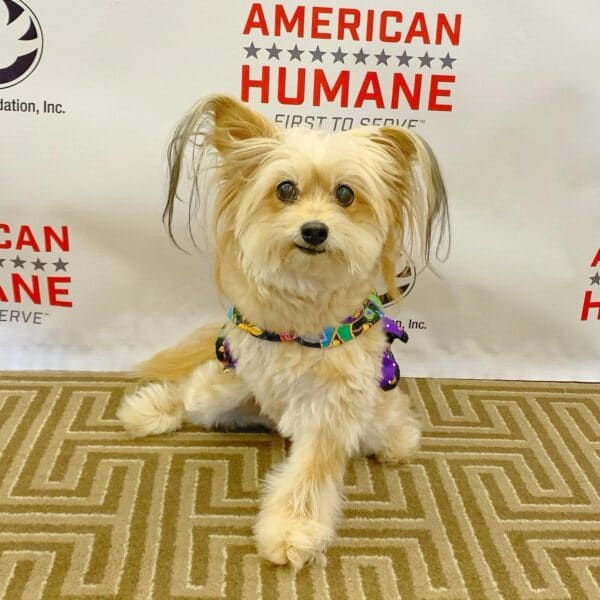 Using her influence and popularity, Jeanie touches more lives through a book about her life story,] called “Jeanie the Three-Legged Dog: I Don’t Need Four Feet.” She also has a line of plush toys. A portion of the sales of her books and toys will benefit other shelter dogs. 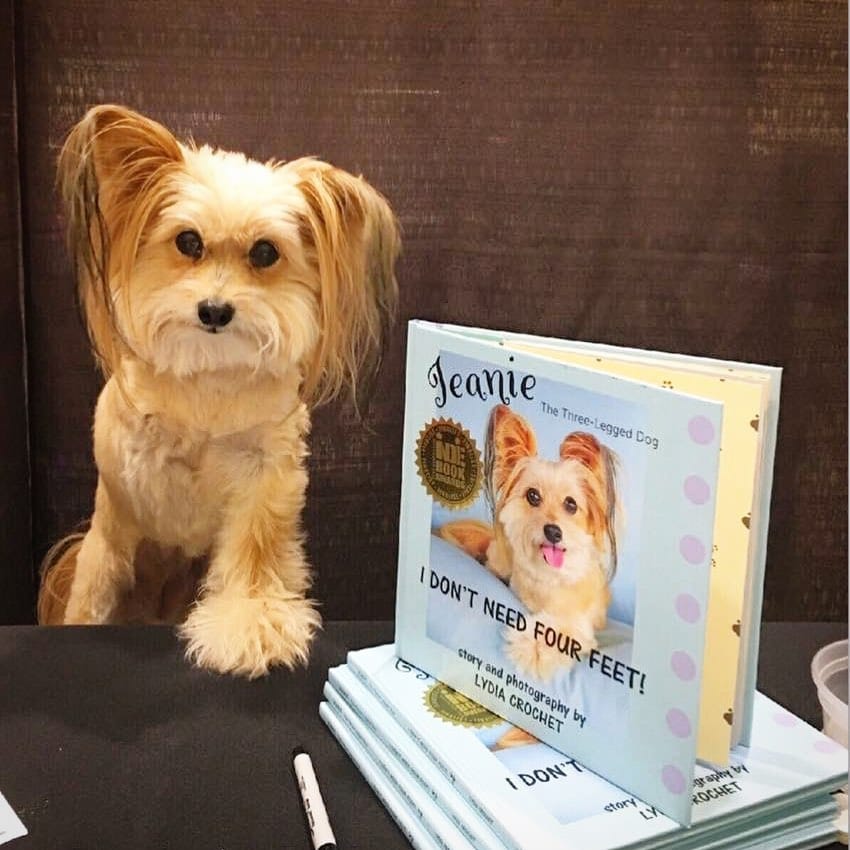 It’s incredible how Jeanie had gone from being a stray to becoming a superstar. Her mom even took in another three-legged dog named Pippa. Pippa was injured in a car accident, causing her to lose one of her back legs and tail. 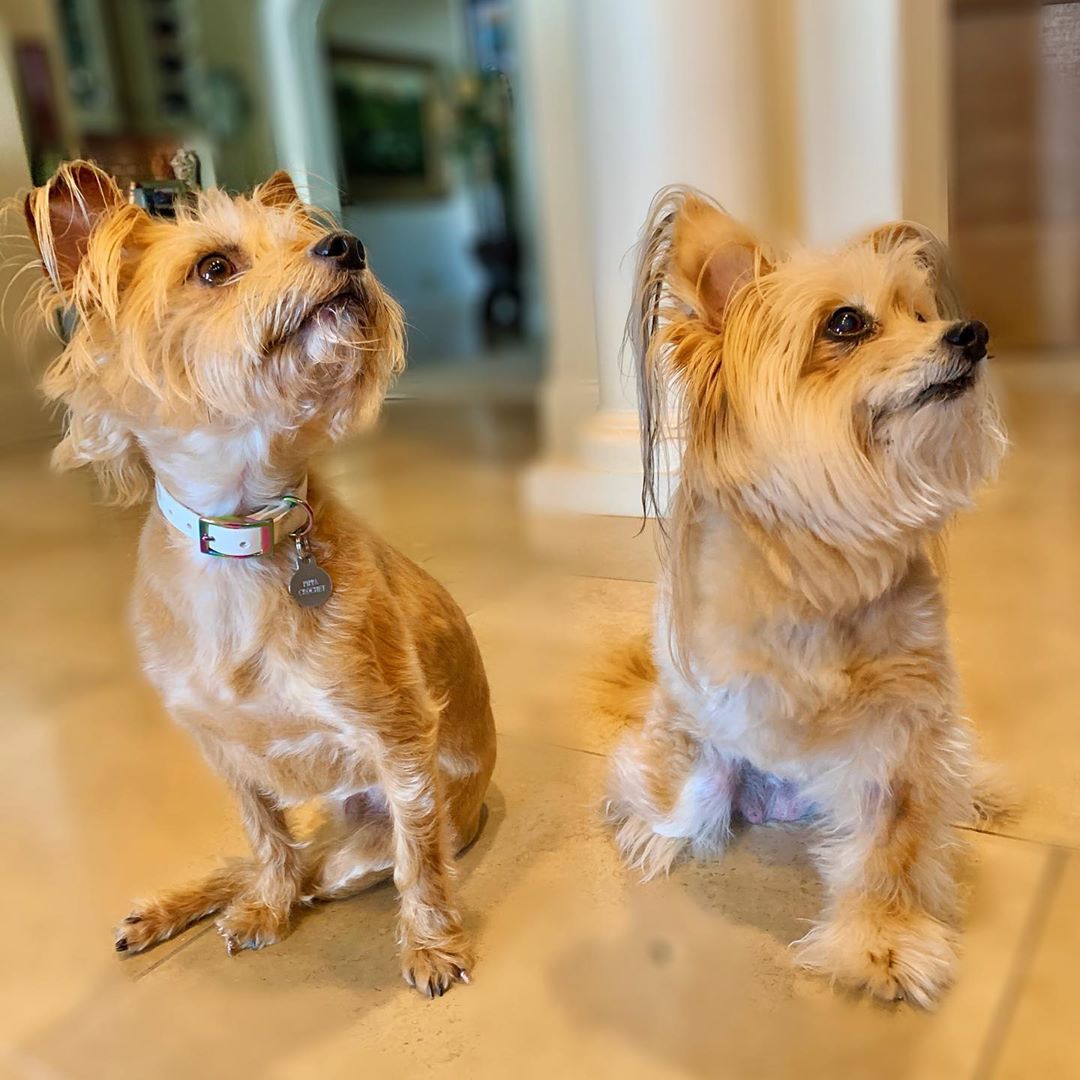 Jeanie welcomed Pippa warmly. She even helped Pippa adjust to her three legs. The two of them would lounge, play, and go on adventures together. 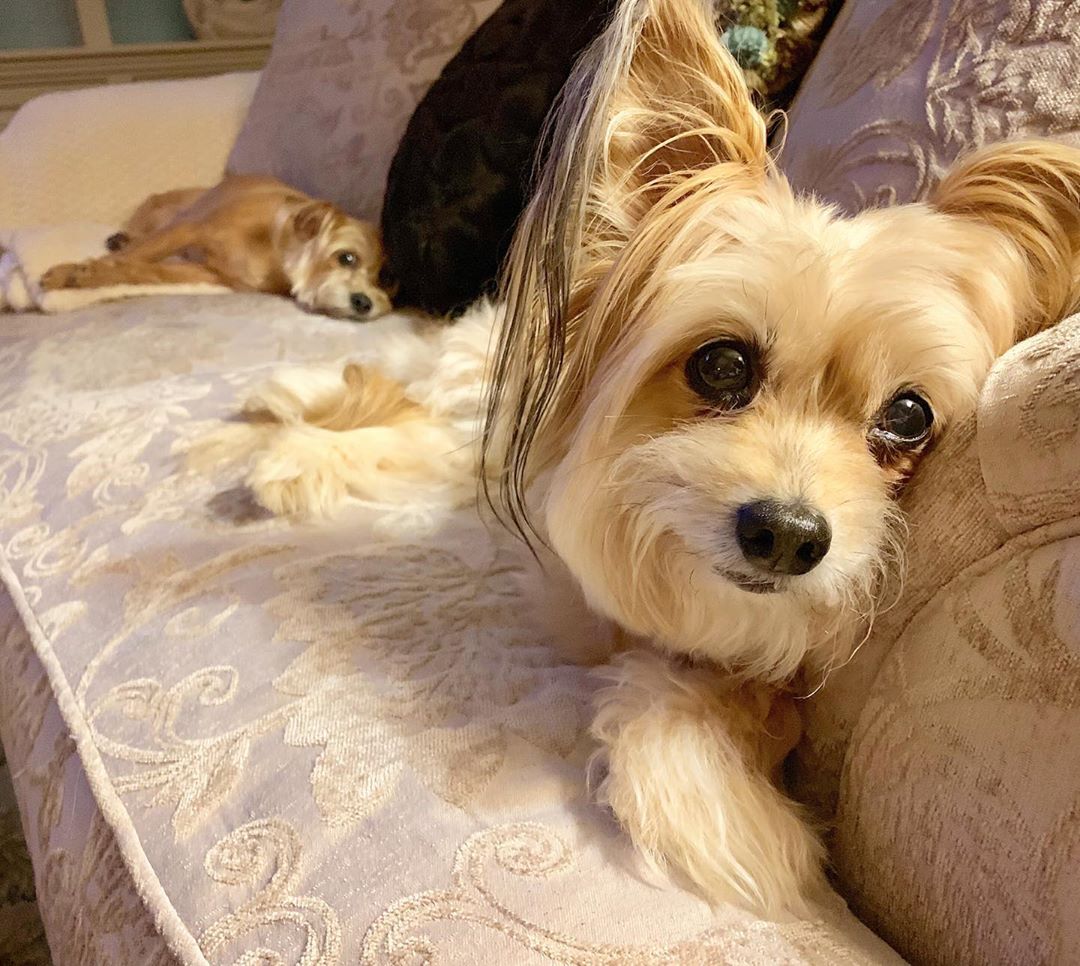 Indeed, Jeanie’s story tells us that disability is not a hindrance to becoming living a full and meaningful life. Thanks for the inspiration, Jeanie! 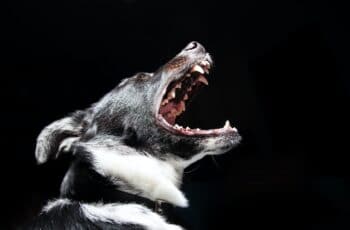 https://youtu.be/JMl1QhcyyOg Dogs that show aggression to people usually exhibit some … 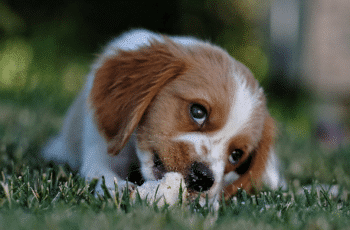 https://youtu.be/XkYJ5zxCp08 There are various reasons why dogs destroy things: boredom, …