A shower of snowflakes is not a common sight to see in Texas, so when white crystals began falling from heaven in Austin last weekend, the locals readily ran out of their homes to enjoy the snow. A sweet little pup also made sure he didn’t miss out on the fun. Jonesy, a Lab mix, did not know what snow was, but soon enough the pup learned how enjoyable it is to play in it!

Jonesy’s fur mom, Jenny Royal, said that snowing was a new thing for the pup. So when the first snow started pouring down, initially, the pup thought it would be wise for him to watch the falling snow from the safety of his home. He didn’t even want to step outside, out of fear of the foreign crystal-like rain falling on his yard. Jenny said that she had to stand in their yard and urge the pup to come to her.

Thanks to his mom’s coaxing, the pup finally took his first step out on the snow, and when he felt the cool and crunchy feeling on his paws, he went berserk. The pup instantly fell in love with the new feeling under his paws and the snow falling on him. Jonesy was so happy that he started zooming non-stop around the yard!

Jenny took a recording of Jonesy’s first experience with snow, and it was just adorable! Jonesy ran around his mom, pausing for a moment to inspect the strange white stuff on the ground. After smelling the ground, the pup would continue zooming around clearly loving every bit of the snow.

Jenny took screenshots from the video she recorded and showed just how goofy the year-old pup was. When Jenny ushered him inside, Jonesy didn’t want to leave the snow. The pup whined by the front door, begging his mom for more time to play outside.

But just when the pup started to get used to the lovely snow, it soon melted away. Now, Jonesy is back to playing in the sun with his cat brother and dog sister. Jenny said that Jonesy must be hoping for the next snow to come soon. We all hope his wish comes true! 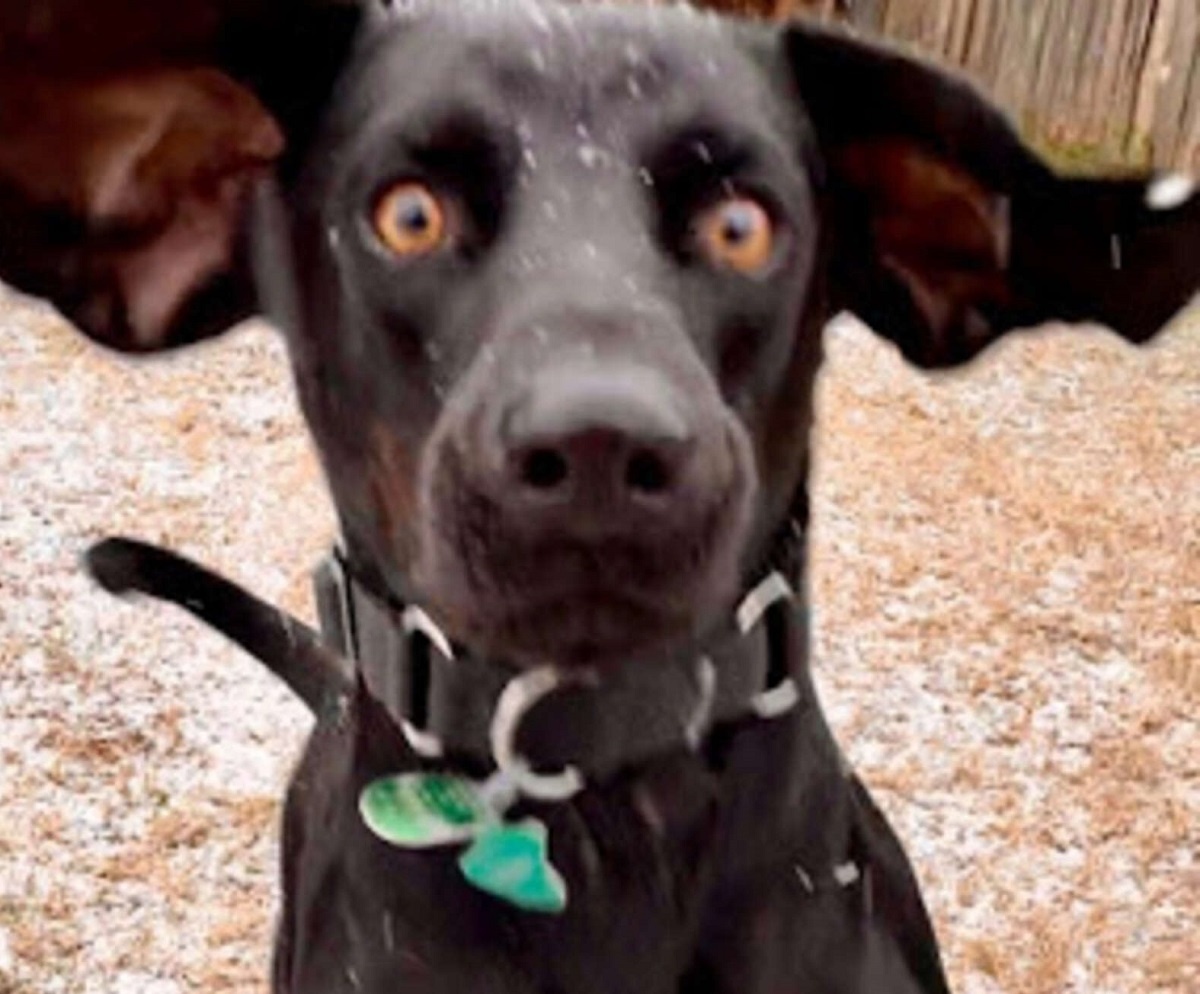 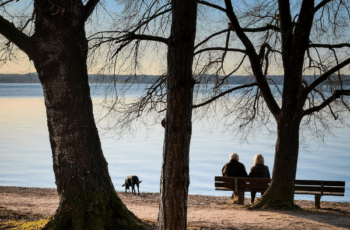 Dogs are proven to have numerous benefits for seniors, both … 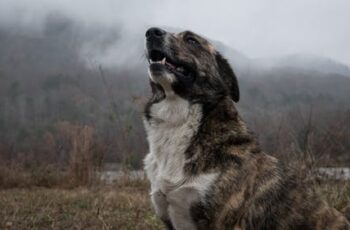 Aggression is a common and serious behavior problem in dogs. …