Abigail was found in alleged dogfighting premises in Florida. Her head was covered in wounds that were obviously infected, and one of her ears was missing. She was brought to a high-kill shelter in Miami and would have been put to sleep if not for the attention of Love is Fur Ever Dog Rescue.

The adorable pup had to undergo extensive medical treatment, which she patiently pulled through. They used to put a bandage on her severed ear, which resembled a headband. Abigail’s foster mom then decided to put on her a real headband instead of the bandage, which started a collection of cute and adorable headdresses.

Her foster mother lovingly documented Abigail’s journey to recovery on Facebook. The charming pit bull soon became famous for wearing headbands with flowers, bows, and other gorgeous embellishments. No wonder more than 100 people signified their intent to offer her a forever home when she was finally ready for adoption.

Jason and Megan Steinke were lucky to be chosen as Abigail’s new family. They already have Tala, another rescue canine who warmly welcomed Abigail. The couple also decided to keep Abigail’s Facebook page and continued to post photos of the sweet pup’s adventures and her headbands.

Megan revealed that Abigail has recently received a noteworthy offer. Disney would want to feature her story on Disney+ in their show entitled It’s a Dog’s Life. The 30-minute show usually features two working canines plus a hometown hero pup. Abigail is the chosen hometown hero pooch who will be featured on May 29.

Her family is very proud of Abigail for being Disney’s newest princess. They are hoping that her story will inspire others, and more people would become aware of the cruelty of dogfighting and the facts about pit bulls. Don’t forget to watch Abigail on Disney+ and visit Bonnets for Abigail on Facebook. 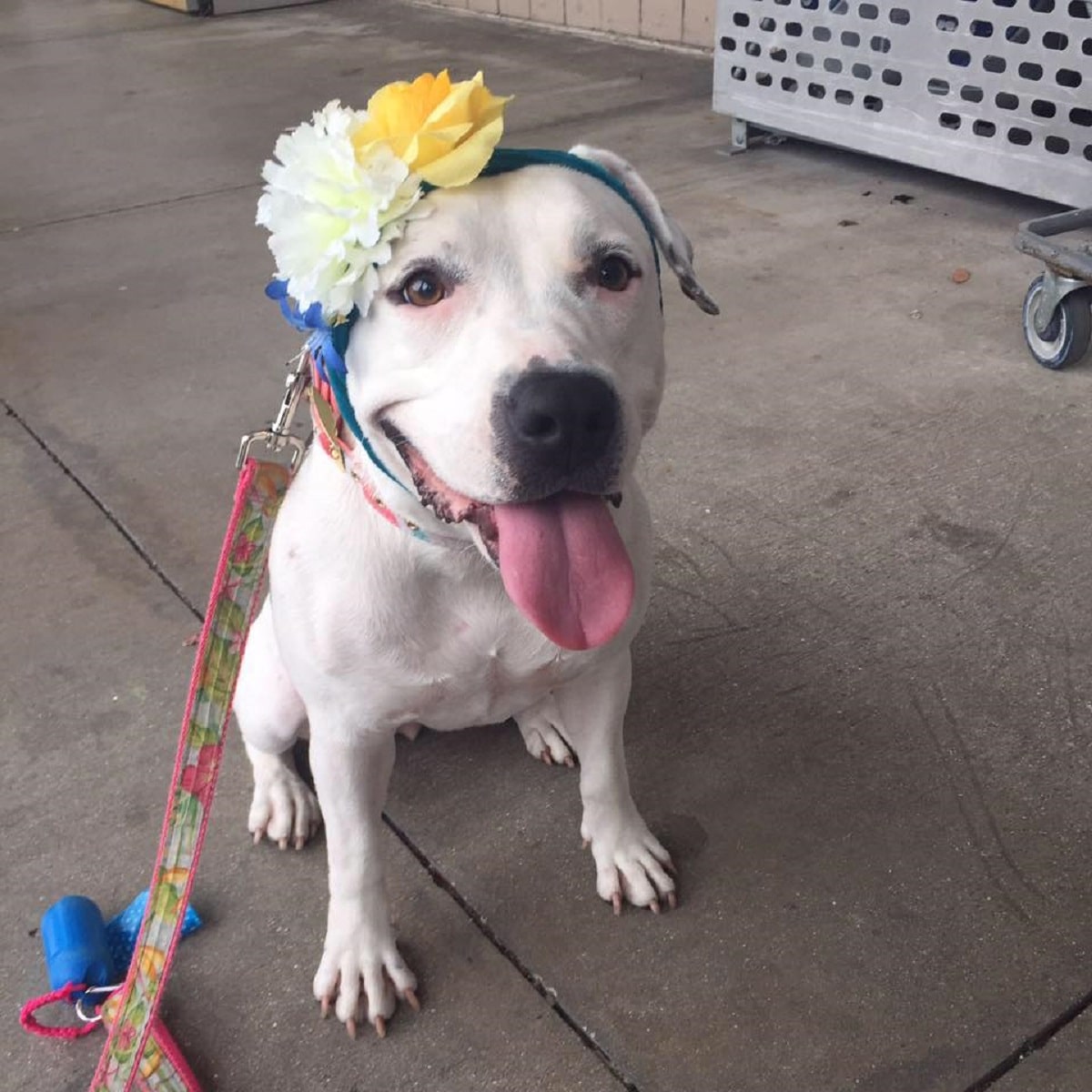 Credits to Bonnets For Abigail

Writing scientifically-based articles is difficult because people often want to … 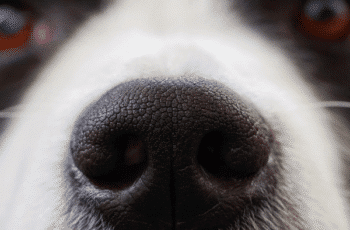